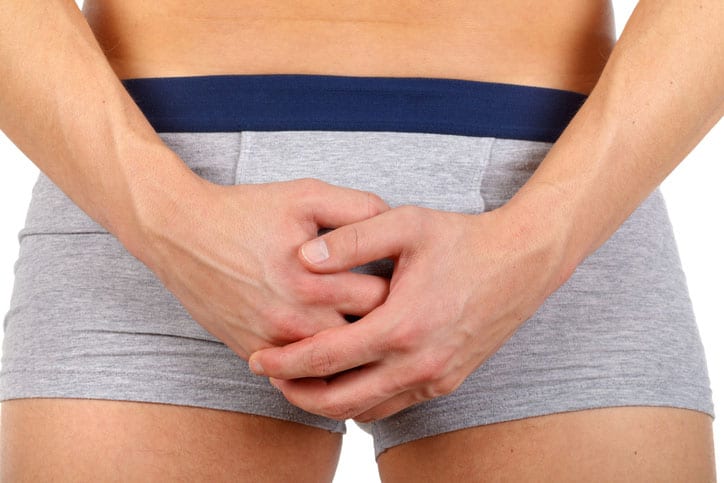 We have all heard that infamous one liner on TV ads saying, “If you have an erection lasting for more than four hours, you should consult a doctor.” Well, this is the case when people have a condition called Priapism, or in other words, experiencing an abnormal prolonged erection of the penis without sexual stimulation.

In a new study, researchers examined a database of the reasons for emergency room visits in the United States from 2006 to 2009. Based on their statistics, they estimated that ER doctors across the country treated an average of 10,000 cases of priapism each year.

An erection that lasts longer than four hours is certainly a medical emergency. The oxygen-deprived blood in your penis can damage tissue in the penis. Untreated priapism can result in damage or destruction of penile tissue, and may lead to permanent erectile dysfunction.

Priapism refers to an abnormally persistent erection in which the blood that engorges the penis fails to drain out. With priapism, there’s a problem with blood flow to the penis. Different conditions affect how blood flows in and out of the penis. Priapism is rare in the general population, but common in certain high-risk groups, such as males with sickle cell anemia, and those taking medication for erectile dysfunction.

There are two types of Priapism. Low-flow or ischemic priapism is a painful erection, and can become a recurrent condition, where blood becomes deprived of oxygen and remains in the penis for an abnormal amount of time. When symptoms begin, involuntary erections may only last for a few minutes or a short length of time. As time moves on, these erections can occur more often and last longer. If you have high-flow priapism, you’ll have some of the same symptoms as low-flow priapism. The main difference is that pain doesn’t generally occur with high-flow priapism.

Even though both types of priapism have similar symptoms, your doctor may need to run diagnostic tests to determine whether you have low-flow or high-flow priapism. The treatment options differ depending on the exact type of the condition.

The good news: Priapism can be treated. The bad news: The treatments are anything but comfortable. A blood sample is taken from the penis to confirm that a patient is suffering from priapism, and whether it’s high or low flow. The next step is typically to put a needle into the penis and try to flush out the stagnant blood. If that doesn’t work, physicians may try flushing out the blood again and perhaps move onto a procedure that cuts into the penis to release the trapped blood. This may sound quite frightening, but this is nothing new to doctors, and local or regional anesthesia can be used to block out the pain during treatment.