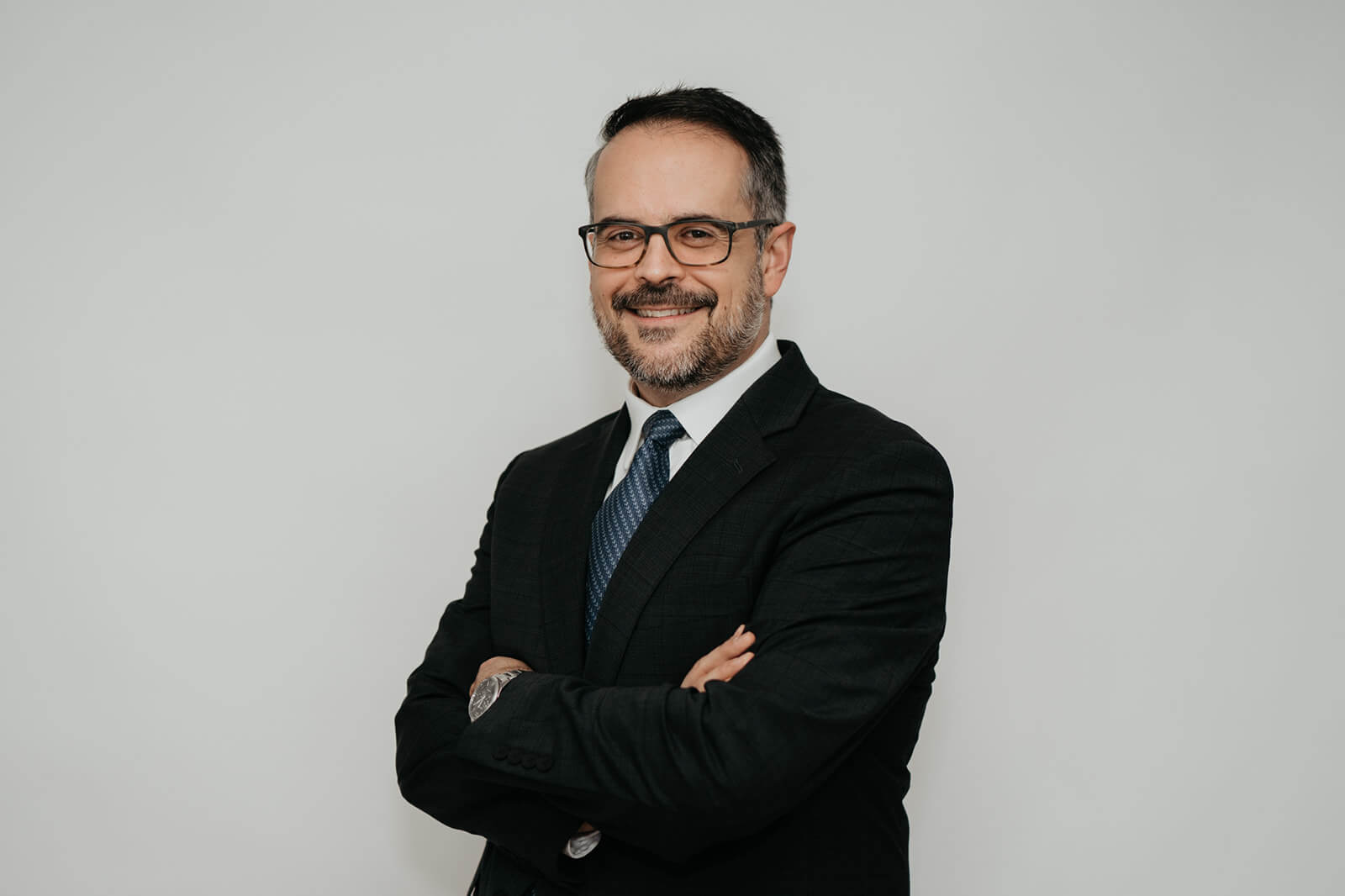 Dr. Richard Natale was born and raised in Southern California. As the son and nephew of physicians, he knew from a very young age that he, too, would pursue a career in medicine. He attended the University of Southern California, where he graduated with honors with a bachelor's degree in biological sciences. Given the opportunity to attend his father's alma mater, he went to medical school at the University of Louisville School of Medicine in Kentucky, graduating in 2004. Dr. Natale completed his urology residency training at the University of Florida in 2009. He chose to practice medicine in North Carolina for its natural beauty, friendly people, and unique medical community.

Although Dr. Natale's expertise covers a broad range of urological conditions, he has a special interest in men's health. This area of urology includes treatment of common conditions such as erectile dysfunction, urinary incontinence, Peyronie’s disease, low testosterone, and an enlarged prostate (BPH).

He has had significant experience in more specialized and advanced surgical treatments of these conditions, such as penile implants for ED, placement of male urethral slings and artificial urinary sphincters for urinary incontinence, and UroLift and prostatectomy procedures such as the Greenlight KTP laser method for BPH.

Dr. Natale is board-certified by the American Board of Urology.

He also holds a number of leadership roles in the field. In March 2018, the board of directors of Carolina Urology Partners unanimously appointed him CEO. Carolina Urology Partners is the seventh-largest large urology group practice association (LUGPA) in the U.S. His previous experience on the board included being the secretary of the executive committee and the chief medical officer. In addition, he serves as chief of urology at Atrium Health Cabarrus – Northeast hospital.

Dr. Natale has an excellent reputation in the community and hospitals he serves. It is for this reason that he has been recognized as a "Top Doc" in Charlotte Magazine, which recognizes physicians in the greater Charlotte region.

July 2009: American Board of Urology, Qualifying Examination (top 20th Percentile in the US)

May 2008: “Handheld Intra-operative Doppler Flow to Localize the Presence of Sperm During Testis Biopsy in Azoospermic Men.” Engineering and Urology Society, abstract accepted and presented at AUA 2008 Poster Session.