The penis is comprised of two separate anatomical parts: the urethra with its surrounding tissue (called the corporal spongiosum) and a pair of chambers called the erectile bodies or corpora cavernosa. These two chambers have porous tissue that fills with blood when a man develops an erection. A thick layer of tissue surrounds these bodies called the tunica albuginea. Within it are small veins that are open when the penis is soft but are compressed within the tissue when blood flow to the penis increases, trapping the blood in those bodies thus creating the erection. Scarring in this important layer of tissue – the tunica albuginea – creates a condition in which the blood cannot adequately fill the corpora cavernosa and a curvature of the penis develops, which is known as Peyronie’s disease.

The condition can be associated with penile or urethral trauma and conditions such as Duputryen’s contractures (‘trigger finger’) but the cause is often unknown. The condition usually has two phases: acute and chronic. The acute phase is marked by continued deformity of the penis (e.g. curvature, narrowing, and / or shortening) and can be associated with pain. The chronic phase is declared once the changes have been ‘stable’ for more than 6-12 months and there is no longer pain. Peyronie’s disease can result in difficulties penetrating during intercourse and both patient and partner discomfort. It may also progress to erectile dysfunction.

While a small number of men may see resolution of the disorder, most either have stable disease without a major impact on sex or will see worsening of their condition. Unfortunately, no studies have confirmed the effectiveness of any medical treatment for this problem other than injections. The only injection that has been proven to be effective in treating Peyronie’s disease and is FDA approved for this condition is Xiaflex.

In some cases, patients are not candidates for these injections and may require surgical correction. Surgical options include a variety of ‘plication’ techniques (the use of sutures to straighten the penis), removal of the diseased area with grafting, and even insertion of a penile prosthesis. The risks of these corrective procedures include infection, bleeding, recurrence of the curvature, loss of penile length, unsatisfactory cosmetic results, development of erectile dysfunction (except when a penile implant is inserted), and diminished or absent sensation.

Talk to an expert today. Dr. Richard Natale is a men’s health specialist who has treated many patients with Peyronie’s disease. Let him help you, too. Call  (704) 786-5131 to schedule your private consultation in Charlotte, Concord or Mint Hill, North Carolina – or request an appointment now. 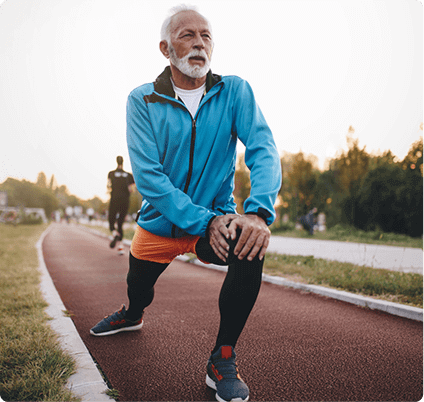