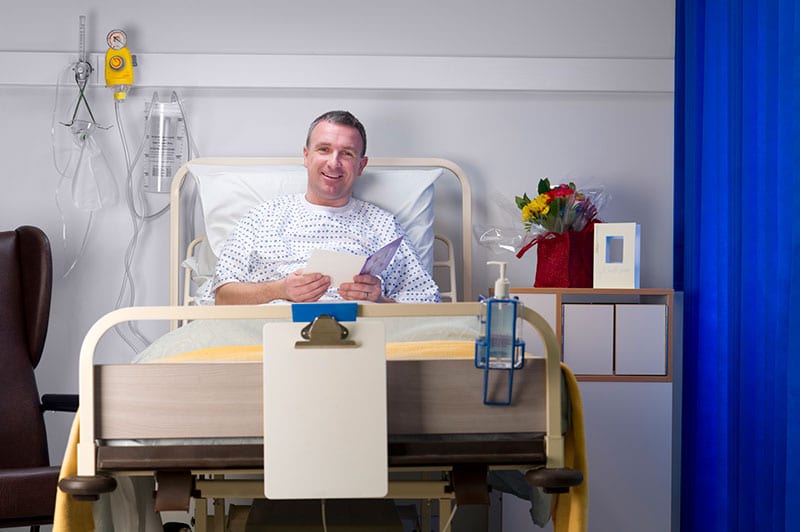 Vasectomy is a minor procedure that can simplify and enhance your sex life, by providing a permanent birth control solution. An in-office procedure that requires only mild sedation, more than 500,000 vasectomies are performed each year. But what are the risks? Is it possible that a vasectomy could make you impotent?

In the vast majority of patients, side effects are limited to soreness that lasts for just a few days. The cost is significantly lower, and the procedure is far less invasive than female sterilization, or tubal ligation. For many patients, health insurance does cover the vasectomy procedure. A very small number of patients experience some pain or discomfort after initial recovery. In fewer than 1% of cases, the vasectomy is unsuccessful and the patient conceives a child following the procedure.

But, there are some misconceptions about getting a vasectomy. It does not cause erectile dysfunction or impotence, and has no effect on sex drive or performance. Sexual sensations are experienced as unchanged for both the patient and his partner. Of course, men should abstain from sexual activity until they are fully recovered from the vasectomy procedure.

There is little to no change in the feeling of ejaculation. Semen remains the same with the exception of sperm, which remain inside your body. The most important consideration is the certainty that you do not want to have children in the future, as a vasectomy is considered a permanent sterilization. With that said, however, a vasectomy reversal is a procedure that can be considered down the road. While it is not a guarantee, the vas deferens can be reconnected to restore reproductive function.

Men who are interested in having a vasectomy in North Carolina can trust the knowledge and experience of Dr. Richard Natale of Carolina Urology Partners. Call (704) 786-5131 with your questions or for your consultation today. We have offices in Concord or Charlotte, North Carolina.